Waste industry experts have called on the European Union to put reusing and recycling at the top of the agenda when it comes to reviewing waste legislation.

The Europe-wide legislation on waste disposal is due for review by the EU in 2014, presenting an opportunity to reassess and improve the regulations.

Experts have said that the review is an opportunity to shift waste disposal in Europe towards a ‘circular economy’.

This can be achieved through encouraging reusing and then recycling of materials that are otherwise discarded. 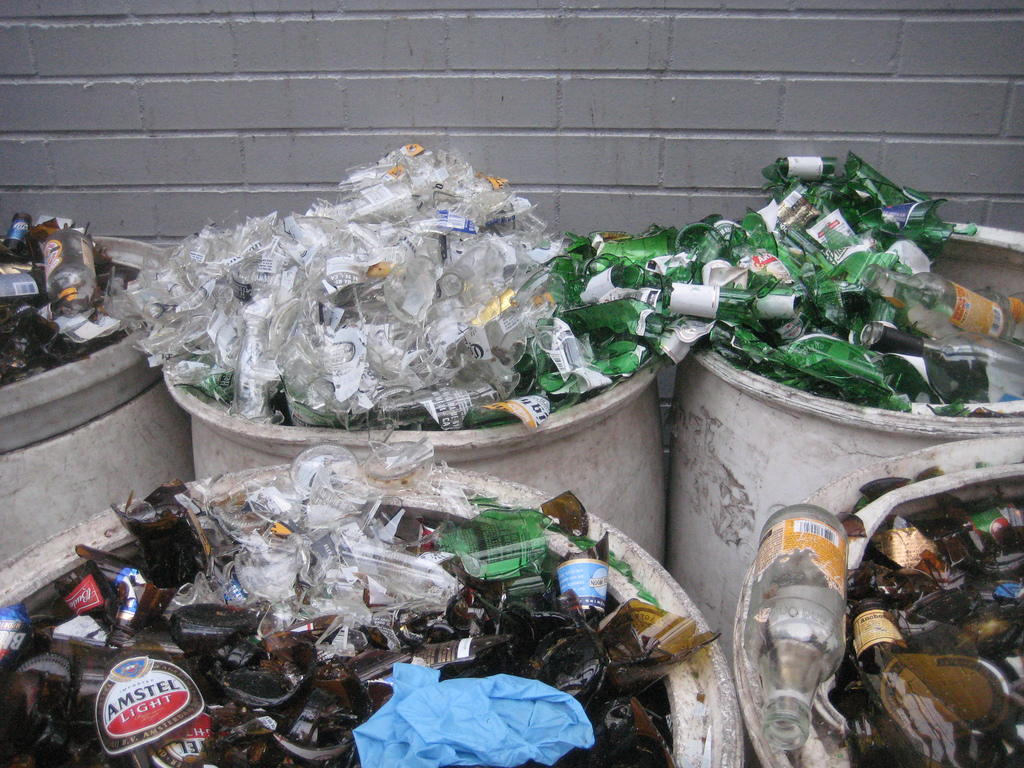 Glass is precisely the sort of material that we should be reusing.

Michael Delle Selve, communications manager at FEVE, the European Container Glass Federation, has said that the production of materials needs to be completely overhauled in order to boost recycling in Europe.

“The review of the European Union waste and waste packaging directives next year is a chance to think about the production and consumption patterns that lead us to discard so much of what we produce,” he said.

“Instead of seeing just a simple line from creation through use to disposal, policy-makers should think about ways to encourage the multiple reuse and eventual recycling of products.”

Delle Selve has highlighted packaging materials in particular as an area that needs drastic improving in terms of reusing and recycling.

At the moment the average European produces 150 kilos of waste packaging every single year, while around a quarter of all waste packaging ends up in landfill. Delle Selve argues that, instead of seeing waste packaging as an expensive burden, it should be seen as a valuable resource that should be utilised through reusing and recycling.

He points to glass packaging as an example of when a circular economy can benefit Europe’s waste disposal industry.

There are some 140 glassworks across Europe, producing a staggering 20 million tonnes of glass every year. Glass does not degrade over time and does not interfere with food or liquids, making it ideal for reusing and recycling in a circular economy.

Europe already utilises this fact – more than 70% of all glass produced in Europe is recycled – but more needs to be done to make the most of the long-term benefits.

Many households in the UK already recycle as much as possible, often with the help of eco-friendly rubbish clearance schemes in London and around the country. 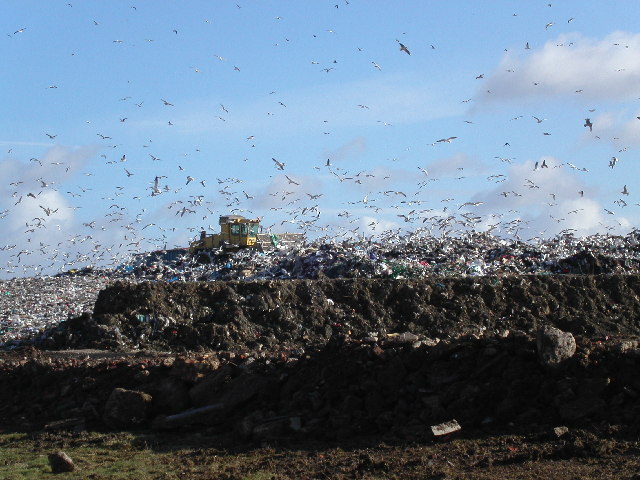 Rubbish that isn’t reused or recycled will often end up in places like these.

Yet Delle Selve says more needs to be done, especially as Europe still relies so heavily on importing raw materials from around the world – making it vulnerable to international markets.

It is likely that the review of EU legislation will heed Delle Selve’s warnings, at least when it comes to focusing more on recycling. The review is expected to result in higher recycling targets for households, along with improved waste collection and recycling systems.

“Next year will be a chance to change the way we think about waste. Throughout their lifecycle, some materials can be not just useful, or even beautiful, but a valuable resource,” Delle Selve added.

“Coming round to the circular economy means recognising that, and protecting the best materials through the best systems.”