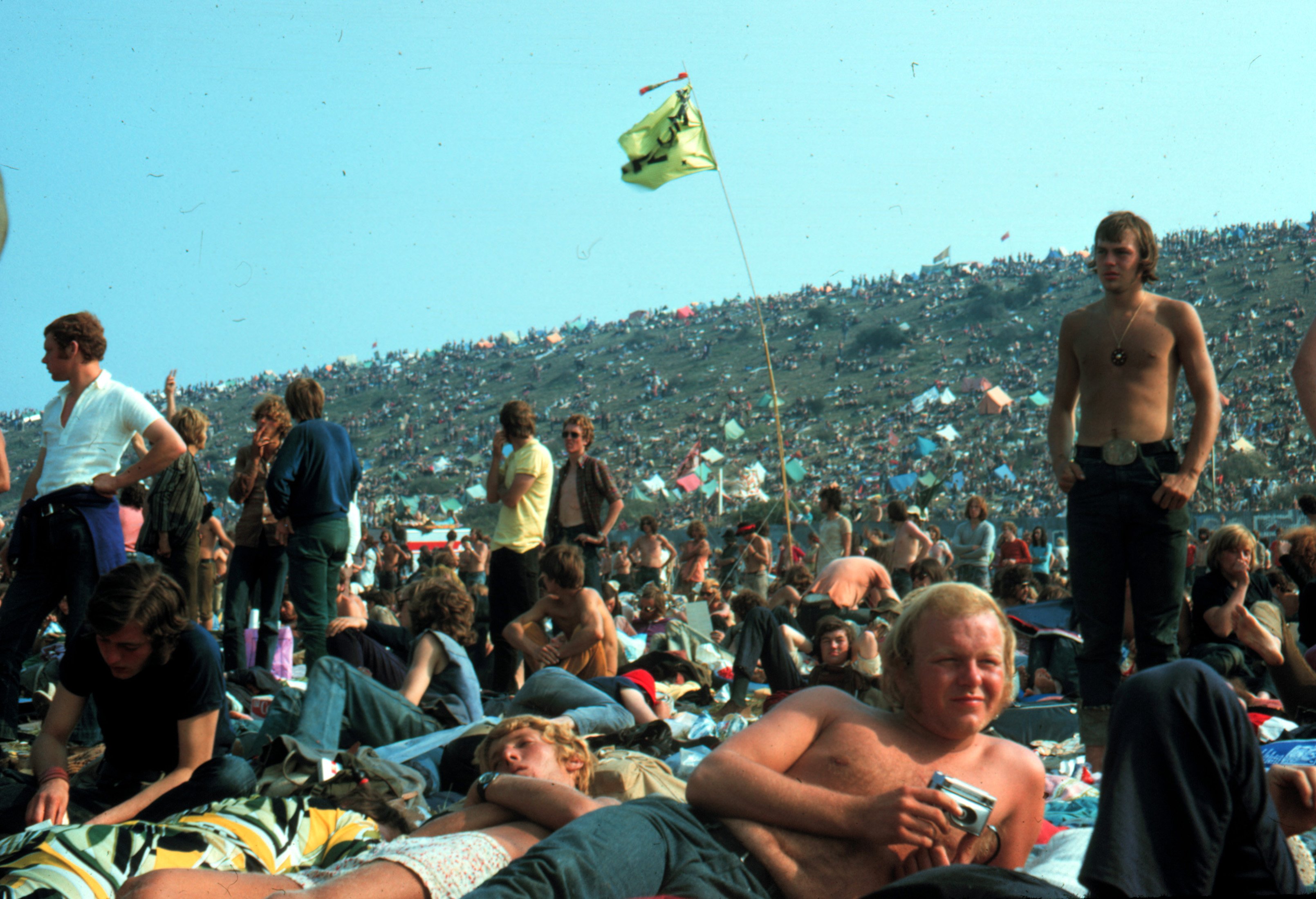 The summer brings with it all kinds of events and happenings all over the capital. Festivals are particularly popular this time of year attracting thousands of revellers and fun-seekers from all over. But while all these festivities offers great excitement for the thongs that converge on various parts of London, the clean-up process after the music has died is something to behold. So who are the lucky souls tasked with tidying up after a thousand or so festival goers and vacated.

The Wireless Festival  employs a large team to help clean up although on a far shorter time school. The problem can sometimes be exacerbated by poor weather which can turn the ground into a quagmire. This can prove rather challenging for those concerned with the aftermath of 65,000 visitors traipsing on the delicately manicured grass of Hyde Park. Experts from the Royal Parks are among those tasked with restoring it to its former glory, which can sometimes be a rather long process.

There are also companies specialising in major event clean-ups. These people take a more pro-active approach and try to maintain tidiness during the actual events so as to minimise the post-event operations. Time is rather more pressing for London events, given the fact that most of the venues are used by the general public. So the turn-around time must be shorter.

The Notting Carnival is another major event in London’s calendar and draws thousands onto its streets.  However, it’s the local council who shoulder the burden of clean-up. Operations begin within minutes of the Carnival closing. A team (more like an army) of 170 workers with a fleet of around 30 vehicles scour the abandoned streets collecting rubbish and refuse, much of which is recycled. It’s worth adding that the clean-up is usually finished in a couple of hours which is no mean feat. In addition, Kensington and Chelsea offer free cleaning services to rubbish removal from houses situated along the Carnival Route.

The Clapham Common festivals have actually come under pressure from local residents due to the trail of destruction left by thousands of party-goers – a recent dance party left the common looking something like a quagmire. This was made worse by the trucks travelling to and fro from the venue delivering and collecting equipment.

For events outside London, such as the esteemed Glastonbury Festival, a team of around 175,000 take part in the clean-up of acres of litter and rubbish. It usually takes them about six weeks to restore the site to its former glory. The Reading Festival is also known for the extensive waste left behind including cans, discarded tents, wastepaper and the like. In response, a massive clear-up operation began within hours of the Bank Holiday event finishing. Tractors equipped with magnets were used to collect tent pegs and other dangerous metal objects, while volunteers worked alongside specialist rubbish-clearance teams. It’s worth adding, that around 20 tons of rubbish collected by these teams was still re-usable.