Mayor Boris Johnson is under a lot of pressure over the falling rates of recycling in more than half of London city boroughs. Figures have shown that household waste that has been recycled has dropped since last year in 16 of the 33 boroughs of London. It is expected that another 5 boroughs will also be failing to top last year’s recycling figures. Boroughs like Hammersmith & Fulham saw a shocking 7% drop in the amount of household waste being recycled between 2012 and 2013. Even trendy and ethical Camden saw a 2% drop over the same period.

The declining year on year figure has caused Jenny Jones, a Green Party member of the London Assembly, to question the ‘political will’ of the Mayor Boris Johnson with regards to improving rates of domestic recycling in London. As a part of the London Mayors 20 year waste strategy in 2005, Boris set out targets to send 0% of waste to landfills by the year 2025 with recycling rising to at least 60% of London’s waste by that same year.

The London Assembly Environment Committee (LAEC) are disappointed in the lack of focus on recycling in London and is blaming Boris Johnson for not taking a strong stance on his recycling policies. A lot of members of the LAEC are asking Boris why the boroughs are failing to recycle. 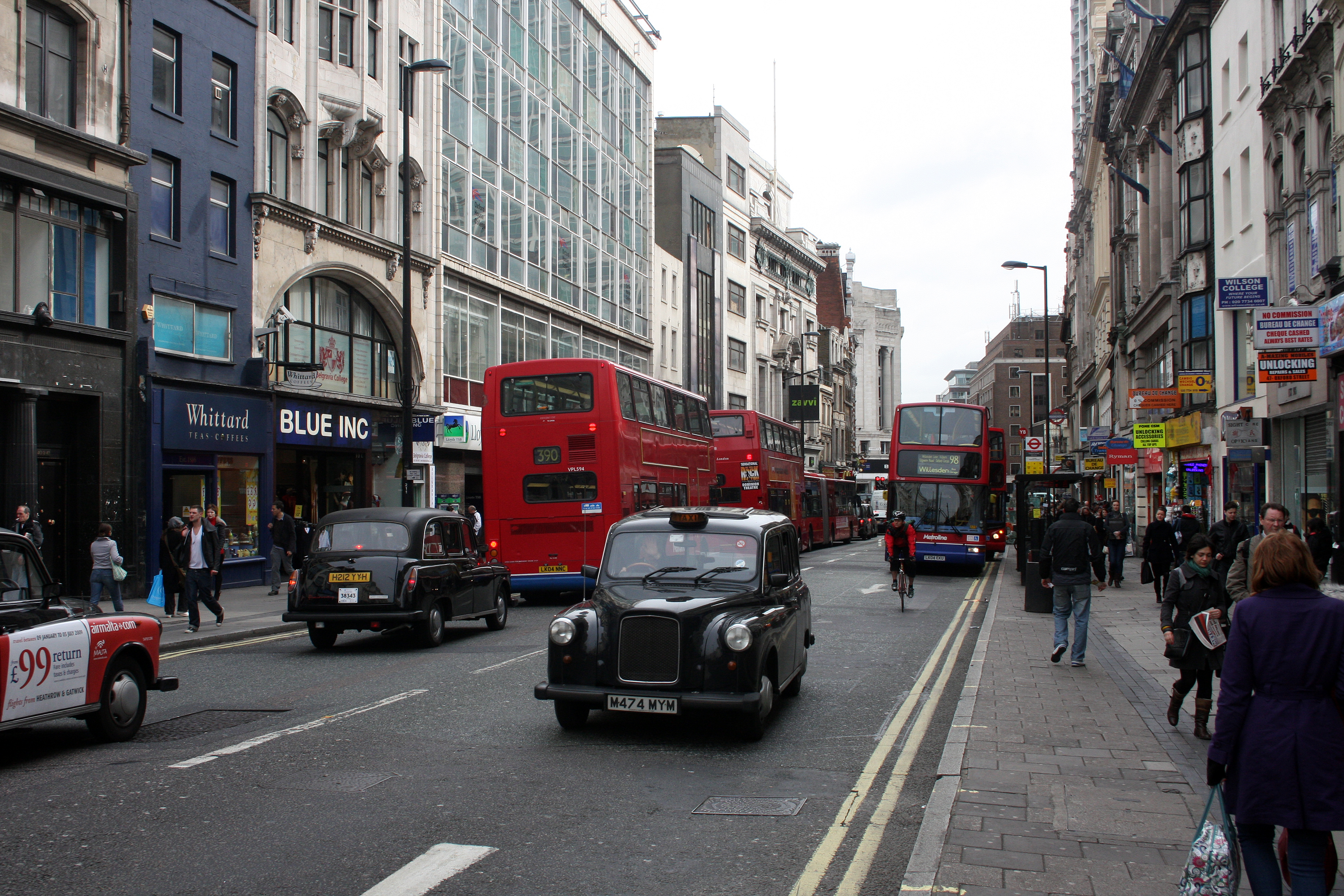 Mr Matthew Pencharz, the Mayor’s senior advisor for environment and energy stated in response to the fall of recycling in London that: ‘We are all concerned by the levelling off of recycling rates. But, it is the same around the country, not just in London. We do not live on an island. We have a high population churn, and a lot of people for whom English is not their first language, so communication is a challenge. We are working with the LWARB (London Waste and Recycling Board) to try and change that.’

Mr Pencharz is also claiming that the waste management issue doesn’t solely reside with the Mayor but also to the London boroughs. Director of environment for the London borough of Enfield, Ian Davis agreed with Mr Pencharz that communication is the key challenge facing London Councils.  Mr Davis spoke at City Hall saying that ‘Communication is one of the areas we need to put a lot of work into. Where we are finding problems with contamination in recycling collections that is a communications issue. We also have a large number of private landlords which results in a big turnover. What we have noticed in more stable areas and places where English is the first language is that there are much higher levels of recycling’.